Synthetic graphite and its products are widely used in different applications, the global market is in great demand of it. Because of the graphite unique characteristic features of both metal and nonmetal determines the importance and the irreplaceable of graphite products. widely used in electronic, military, aerospace, defense, nuclear industry and many other fields. Graphite ore reserves in China account for 75% of the world’s total, production takes up to 72% of the world total.  China is the largest producer and exporter of the graphite material. Here are the main uses of synthetic graphite. 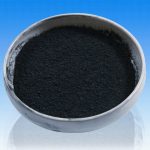 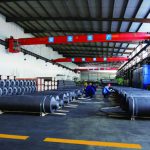 Graphite electrodes is another use of synthetic graphite. They are made from petroleum coke after it is mixed with coal tar pitch, extruded and shaped, then baked to carbonize the binder (pitch), and then graphitized by heating it to temperatures approaching 3000 ½C, which converts carbon to graphite. The electrodes can vary in size up to 11 feet long and 30 inch in diameter. It is normally used to carry the electricity that melts scrap iron and steel (and sometimes direct-reduced iron: DRI) in electric arc furnaces. EAF (electric arc furnace) is widely used in steel making furnaces. As most of global steel is made by using electric arc furnaces, and the electric arc furnace itself is getting more efficient and making more steel per tonne of electrode. An estimate based on USGS data indicates that the consumption of graphite electrode was 197,000 tonnes in 2005.

Special grades of synthetic graphite also find use as a matrix and neutron moderator within nuclear reactors. Its low neutron cross-section also recommends it for use in proposed fusion reactors. Care must be taken that reactor-grade graphite is free of neutron absorbing materials such as boron, widely used as the seed electrode in commercial graphite deposition systems-this caused the failure of the Germans’ World War II graphite-based nuclear reactors. Since they could not isolate the difficulty they were forced to use far more expensive heavy water moderators. Graphite used for nuclear reactors is often referred to as nuclear graphite.

Graphite (carbon) fiber and carbon nanotubes are also used in carbon fiber reinforced plastics, and in heat-resistant composites such as reinforced carbon-carbon (RCC). Commercial structures made from carbon fiber graphite composites include fishing rods, golf club shafts, bicycle frames, sports car body panels, the fuselage of the Boeing 787 Dreamliner and pool cue sticks and have been successfully employed in reinforced concrete, The mechanical properties of carbon fiber graphite-reinforced plastic composites and grey cast iron are strongly influenced by the role of graphite in these materials. In this context, the term “(100%) graphite” is often loosely used to refer to a pure mixture of carbon reinforcement and resin, while the term “composite” is used for composite materials with additional ingredients.

Graphite has been used in at least three radar absorbent materials. It was mixed with rubber in Sumpf and Schornsteinfeger, which were used on U-boat snorkels to reduce their radar cross section. It was also used in tiles on early F-117 Nighthawks. Modern smokeless powder is coated in graphite to prevent the buildup of static charge.

With the great benefits of synthetic graphite uses recognized by different industry players, it will play a more important role in updating the efficiency and productivity of the company. HP Graphite Company is dedicated in the synthetic graphite production and electrode manufacturing for 18 years. Being a major player in the graphite industry, we are continuing to provide our client with right product and assured service.

If any questions, just be free to contact us.

Synthetic graphite was invented/discovered by Edward Goodrich Acheson (1856 – 1931). In the mid-1890s, Acheson discovered that overheating carborundum. While studying the effects of high temperature on carborundum, he had found that silicon vaporizes at about 4,150ï¿½ C (7,500ï¿½ F), leaving behind graphitic carbon. This graphite was another major discovery for him, and it became extremely valuable and helpful as a lubricant. The Acheson Graphite Co. was formed in 1899. In 1928 this company was merged with National Carbon Co (now Union Carbide). Acheson also developed a variety of colloidal graphite products including Oildag and Aquadag. These were later manufactured by the Acheson Colloids Co. (now Acheson Industries). 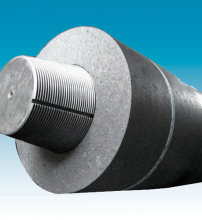 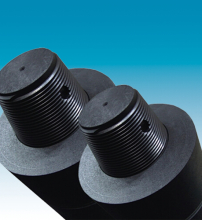 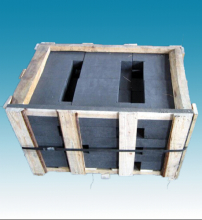 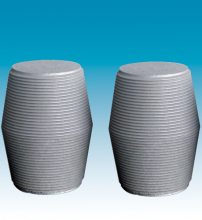 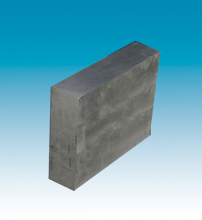 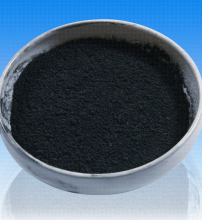 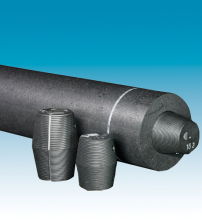 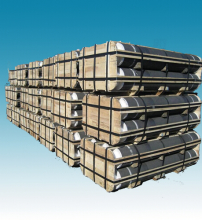 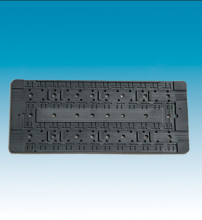 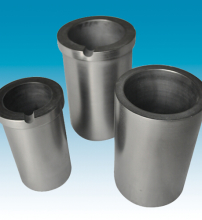 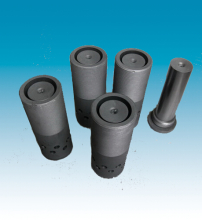